Brands working together to promote self-determination for all groups.

Demand for SD    Funding for SD

Leadership for SD    The Future

Self-Determination (SD), the concept, never manifested for all groups, because of imperialist selfishness. Long ago monarchs made the idea Truth their essence, but they were despotic. Imbalance happens when only one idea becomes "Essence". Therefore, kingdoms transitioned into Democratic Imperialism (DI). Democratic Imperialism (DI) happened because the idea Love developed, to oppose despotic truths of monarchism. DI, however, is still despotic, because it limits self-determination of all groups, wanting self-governance.

Democratic Imperialism (DI) is recognized when politics are divided between left and right parties. Although such parties claim they work for SD, their work is maximally, only for one group's SD at a time. The reality is, most political parties are democratic imperialists, because DI is the dominant system currently. Each group is either on the left or the right, partly therefore, many people became apathetic towards politics, because they do not identify with either the left or the right.

Real SD for all groups can only manifest, when territory divides, for decentralized governance, because part of real SD is self-governance. Therefore DI will change into Democratic SD (DSD). The only country which is currently using a political system for DSD, is Switzerland, where they made the choice against imperialism 100s of years ago. In Switzerland all groups have SD. The left groups have self-governance in multicultural cantons with more than one official language. The right groups have self-governance in unicultural cantons, each with only one official language.

Metamask wallet, e.g. connects to the following donations frame for donations to FPSA in South Africa:

Before awareness of self-determination 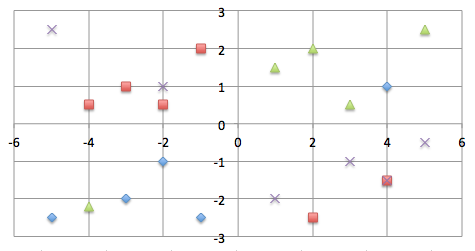 After awareness of self-determination 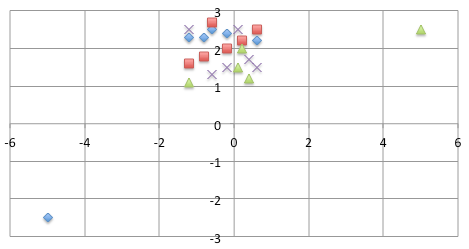 * Growing a Community, which rejects imperialist selfishness, recognized in the promotion of unwarranted centralized governance. The best place to do that is interaction on Twitter at @SDI72667667

* Funding: If funding is not forthcoming soon, Federal Party SA (FPSA) in South Africa, the first party, outside of Switzerland, to launch this initiative, may close down. FPSA is not funded by big business or wealthy individuals, like most parties, therefore every little donation helps. A funding model is used whereby tokens can be bought and traded, on Ipparts Exchange (IPPAEX), a new cryptocurrency exchange, in development, listing brand tokens.

Currently Federal Party SA (FPSA) in South Africa is taking the lead. Politics is an international phenomenon because nationalist policy must be combined with internationalist policy, at least when criminal matters are regarded, because criminals hinder others' self-determination. A priority is local defence, prohibiting criminal behavior of foreigners and treasonous locals who cooperate. Because of cooperation between foreign and local criminals, self-determination in all territories can still develop a lot, partly by dividing locally for self-governance, and uniting internationally against criminal behavior, which limits self-determination of all groups. The idea Love; not-doing evil to all others like selves do not want to be done to, is the root of social contract theory and criminal law. The idea is accepted, as the most important norm, everywhere in the world.

Political movements grow. Monarchism grew and diminished. Democratic Imperialism (DI) grew. Communism grew and diminished. Democratic Self-Determination (DSD), must now grow. The changes recognized with the 21st century spirit of self-determination have already started taking place internationally. Examples are the British movement (Brexit), which divided Europe for DSD and may divide the United Kingdom, who know? Other examples are Catalonia in Spain and Kurdistan in the Middle East. It has to be stated categorically though that this movement is a peaceful movement, rooted in the peaceful philosophy, Intequinism.

The international currency for SDI groups is

Moyom (MYM) universal ERC20 Ethereum utility token. Other SD groups can list brand tokens on Ipparts Exchange (IPPAEX) to raise funds. Those who want to fund International Self-Determination of all groups wanting it, can buy

Self-determination for all can be discussed at, @SDI72667667 on Twitter and Disqus.

The South African Self-Determination Party for all groups, called Federal Party SA (FPSA), which started this initiative can be contacted through mdpienaar here on Github
or by email at: federalpartysa@gmail.com.